“For I know the plans I have for you, declares the Lord, plans to prosper you and not to harm you, plans to give you hope and a future.” (Jeremiah 29:11) 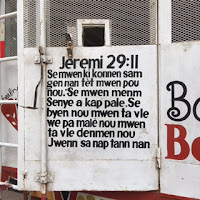 Word of the Day: Temporary Despair 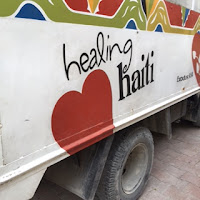 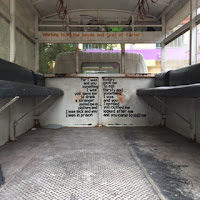 Home for the Sick & Dying Babies - the name says it all. In my head, I have renamed this place “Halfway to Heaven” because many of these babies could go to heaven to see their Father and some will go home to their families. Wherever they go, God has a plan for their young lives. This is the place where I feared God would break me down the most.  I have a special place in my heart for children, perhaps this is why God made me to be a teacher. Last year, I met Baby “W” and my heart broke. I have prayed the prayer “God break my heart for what breaks yours” and today it happened again with another baby, conveniently also named Baby “W”. A year apart, in the same room, just a few cribs apart, two babies shared the same problem – severe malnutrition and dehydration, an unfortunate condition that many children suffer from in a country with an 80% unemployment rate. Their arms and legs were not much bigger around than my thumbs. Their diapers almost fell off because they were too thin even for the smallest diapers. They were both brought by their families who knew they were dying and could not sustain them nutritionally. This home is limited in their medical care in comparison to the children’s hospitals in the United States but there is a lot of love from the nuns and volunteers. No pictures are allowed to respect the privacy of the children and families there. It is a difficult sight to see mothers holding their children who are lethargic from illness and not being able to speak calming words. As a woman without children of her own yet, how can I possibly sympathize with the pain it feels to have a sick child? There was a part of me that wanted to walk up, embrace them and speak in English in hopes that the words would somehow soothe them and their children…but I knew I shouldn’t. They were already in a state of trauma and exhaustion, many traveling from far away cities, a random stranger hugging them might not help…or would it? 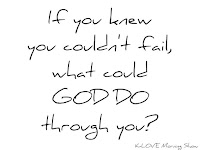 This morning was emotionally draining but this afternoon was spiritually uplifting. We visited 2 projects that were stimulating the Haitian economy, creating jobs and teaching people skills. The first was called the Global Initiative and they used old tires to create sandals that were both sturdy and stylish. The second was the Apparent Project, an organization that teaches woman and men to make things like jewelry, metal artwork and pottery out of items that are generally discarded as trash. In one of the back rooms, a woman was sitting and making metal artwork meticulously by hand. When she noticed I was watching her, she smiled. I said “belle”, meaning beautiful and she blushed. You could see pride in her eyes and I knew because of the organization that she was making items to be able to support her family which instilled a sense of hope for the future. Every parent wants to be able to provide for their family financially and the Apparent Project was allowing them to do so. As I have told many others before, the organization is called “Healing Haiti” but without a doubt, there is some personal healing that happens because of the activities we are allowed to participate in. There is a sense of peace here that you cannot achieve at home, a type of silent healing that cannot be explained.

Despair can only be temporary but I think that's part of some Haitian's struggle -  there seems to be no end in sight, no solution to their problems. As God's people we need to be a part of the solution not the problem.  I found out today that more foreign aid goes to Haiti than any other country, which makes sense knowing that Haiti is the poorest country in the world. What doesn't make sense is the fact that there is little improvement in comparison to the money that has come in. Going to Haiti and dumping money, donations and resources is not the solution. Going to Haiti and teaching skills, empowering people and instilling pride is the solution. It takes many small steps and it will not happen overnight. Despair can be a temporary situation. Those who are not in despair should reach out to those who are because the Lord has plans for all of us and we are all God's people. 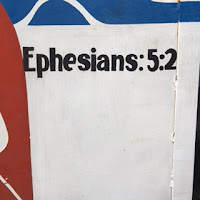 Posted by Healing Haiti Mission Team at 5:24 PM No comments: